When we consider perimeter security, we recognise that fences are a very standard way in which we create boundaries between our property, our neighbours and the community.

The issue with fences are that over time they have become perimeter security devices as well.

Different fence ideas are implemented, fence installations are changing, and this to prevent unwanted intrusion and problems.

More and more fences are being shown as being a limited solution to intrusion.

The problem is that any fence type has its weaknesses.

In the photo summary below we look at a number of fences and how an intrusion breached them.

As it has become obvious that almost any fence can be intruded different ideas are used to prevent or detect intrusions.

The one way very commonly applied is the installation of electrical fences on top or along a fence.

The problem with electrical fences are that they are so well known.

Intruders make use of newspapers, plastic bottles and many other insulation material to isolate wires.

They pull wires apart and create an intrusion without being exposed to electrical shock, and without any alarm being triggered.

Closed Circuit cameras is another idea that has gained common use.

Cameras that provide night viewing ability installed with image analysis software are state of the art but do come at a price, while false alarms seem to come with the package.

Today fence intrusion detection sensors as part of perimeter security, with IOT a new generation of sensors have become available such as Lixodex.

So, what has happened is that a wide range of fencing materials have been developed.  From wire mesh fences to palisade fences, game fences, chain link fences the list goes on.

In many cases that we become aware of the whole fence gets stolen, or the fence is pulled down to gain entry.

Another method is access by intrusion under the fence.

And then very common is cutting holes in fences to gain entry.

So installations need to be made using very sturdy material, not easy to pull apart with a method at the foot to keep out digger intrusions and a method at the top to keep climbers out.

A fence could be the first layer.

Electric fences can be the second layer.

Cameras could be an additional layer.

Then there are fence intrusion detection sensors, such as Lixodex, that turn fences into more intelligent barriers.

The impact of having perimeter security breached

When an intrusion occurs without any alarm or sensing taking place the whole property and its residents are exposed to danger.

These frightful events include both physical and psychological consequences.

If you own a fence in a risky area your duty extends beyond the fence. 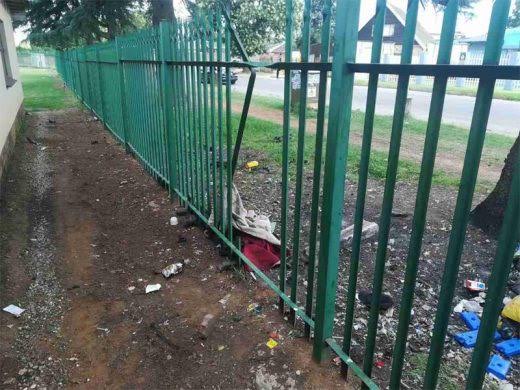 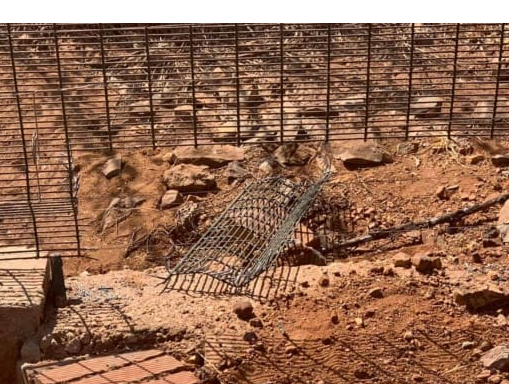 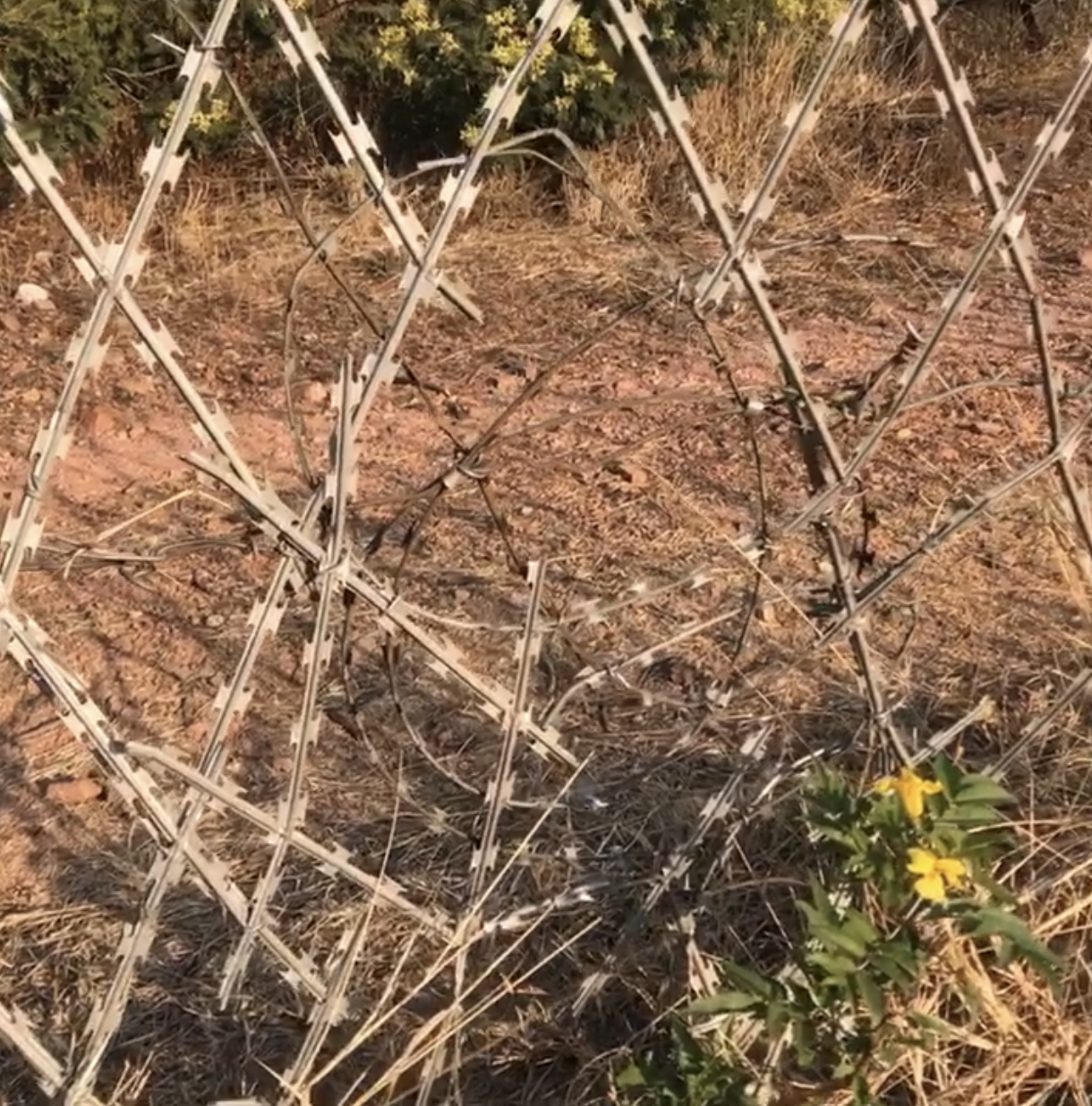 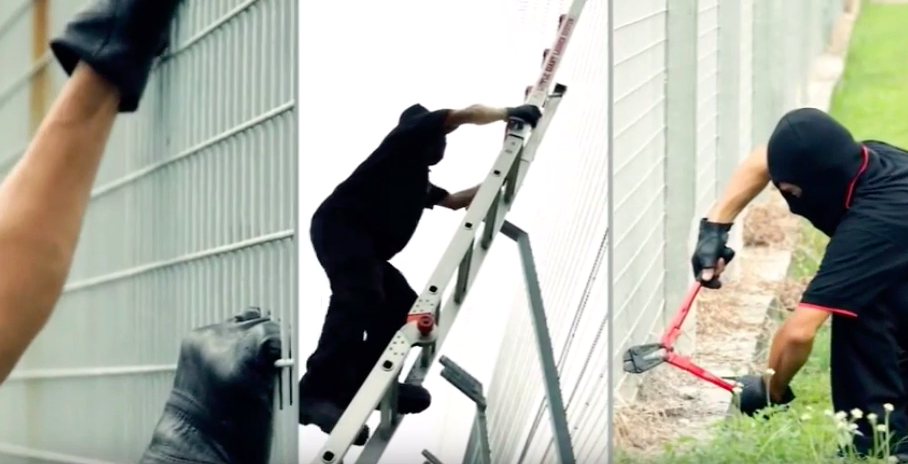 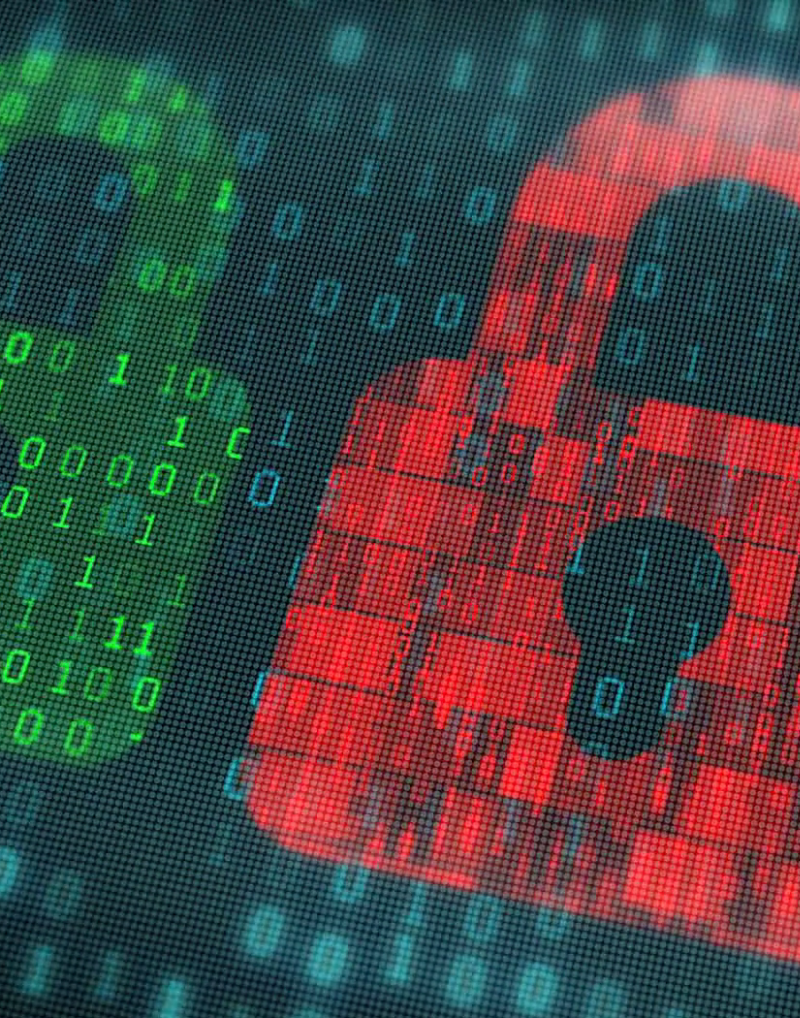 Is The Most Reliable Security

This is similarity to defence in depth, a military strategy that involves multiple layers of defense that resist rapid penetration by an insurgent. As the incursion progresses, resources are applied and progress is slowed until it is halted and turned back.

Lixodex combines sensors from the fence to sensors scattered throughout a campus or estate to detect intrusions and then to detect the location of intruders while resources are deployed to deal with the intrusion.  Lixodex allow sensors to be installed permanently or to be moved around as part of a tactical plan.